(Be)Longing is as successful as the volunteers who participate in the performance. Miami Dade College Live Arts is seeking community members to audition for phase 1, which premieres in April.

If you or someone you know wants to partake in the unique opportunity to be a part of (Be)Longing and the discussion on such a profound issue, reach out now!

Oscar Bustillo - Acclaimed as “A rising young star!” by the Bridgeport Symphony, Oscar Bustillo has conducted orchestras across North America, Europe and China. His energetic performances were hailed by audiences and critics as: “Brilliant,” “Smash hit,” and “Best of the year.” He is just at home with Johannes Brahms as with Jerome Kern, Baroque as with Swing. His sold-out concerts in Sarasota led to adding additional performances to the light classical/pops series, Great Escapes, which he led and programmed. 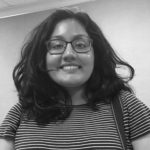 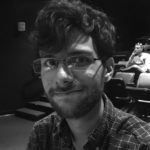 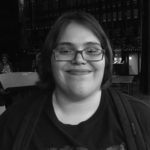 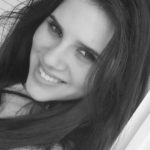 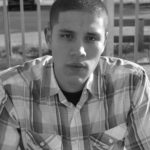 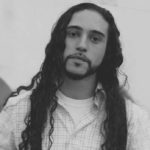 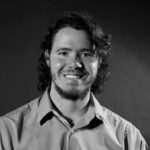 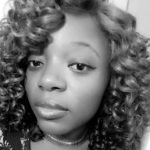 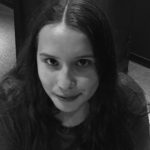 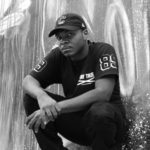